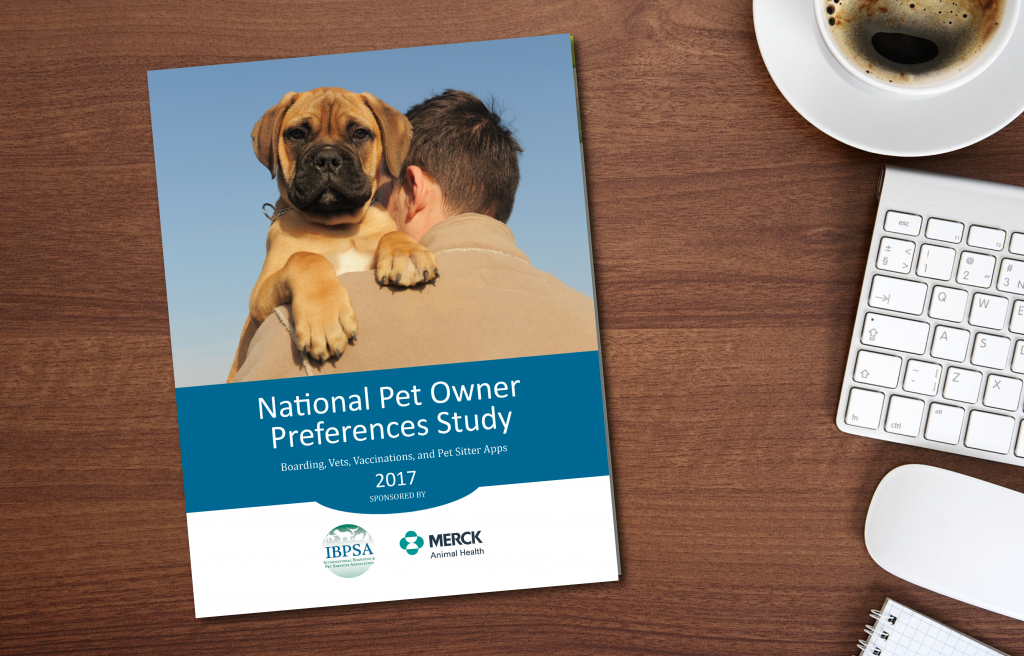 As the pet industry has grown into a multi-billion dollar industry, not surprisingly so, too, has grown the number of reports and industry surveys related to how much is being spent on pet-related services. This much on pet food. That much on pet grooming. This much on veterinary care. That much on pet boarding. The how much certainly provides key industry insight and those big numbers are always a point of big interest, but what about the why? Why do pet owners make those spending decisions?

To better understand why pet owners make certain spending decisions, specifically regarding those trends and attitudes related to pet health and pet away-care, the International Boarding & Pet Services Association (IBPSA) commissioned a survey of 652 U.S. pet owners about their experiences with veterinary, pet boarding, and pet-sitting services. All survey respondents owned at least one pet and were the primary caretakers of their pets. Most owned at least one dog (80%), and a majority owned at least one cat (64%). Most dog owners had just one dog (57%), and most cat owners had just one cat (57%). The following reveals more about who they are, the pet services they use, and why they do so.

Most pet owners surveyed reported that they take their pets for regular veterinary visits (88%), and half had taken their pet to an emergency veterinarian or clinic in the past (53%) . Of pet owners who had been to a veterinary clinic or hospital, most had taken both a dog and a cat at some point (36%). The top reasons for choosing a particular veterinary facility were overall reputation (47%) and friendly/helpful staff (46%). Top-ranked considerations for selecting a clinic or hospital were staff seeming to care about their pet (#1), overall reputation (#2), and cleanliness (#3).

Half of pet owners had boarded their dog in the past (49%), while cats were boarded less frequently (32%). Dog owners who boarded their dog were also more likely to also make regular visits to a veterinarian (97% compared to 83% of those who did not board), and nearly twice as likely to have visited an emergency veterinarian or clinic in the past (67% compared to 39% of those who did not board). Boarders were more likely to be male than female (64% versus 36%), live in an urban versus rural area (40% versus 17%), and be married and living with a spouse (65% of all boarders).

The top considerations for selecting a facility were safety and security (44%) and overall reputation (43%). Most pet owners used boarding facilities that required certain vaccinations before taking in pets (76%) and, of those that did, most explained the reasoning (88%). Eight out of ten respondents said it was very or extremely important to them that a boarding facility required all visiting pets to be vaccinated against infectious disease (80%).

Pet owners who had boarded both dogs and cats in the past demonstrated greater vigilance in selecting a facility or pet sitter and had greater awareness of pet sitter finding apps. Half of such boarders said certification and training was very or extremely important in a pet care provider (58%), compared to 24% of all other pet owners.

Most pet owners had a family member, friend, or neighbor take care of their pet while away (71%).  A few respondents did not travel at all or at least not without their pet (18%), and they were more likely to be female (73%) and live in a rural area (39% versus those living in other areas). Most pet owners discovered their pet sitter by recommendation of a family member, friend, or neighbor (66%).

Only a minority (38%) of participants had ever heard about finding a pet sitter through an app on their phone. And only 31% of pet owners reported they were very or completely likely to use such an app.

If you consider no other numbers from this survey, do take note of these. The following are the top 10 reasons survey respondents chose a particular pet care facility to care for their pets.

How do these numbers help you understand your client? In a nutshell, this data shows that pet owners care about what your pet care service is doing to keep their pets safe and healthy. Is your facility safe? Is your staff trained and certified? They’re paying more attention to what you do versus any initial mobile app convenience of how to find you and that’s why they spend their money with you. 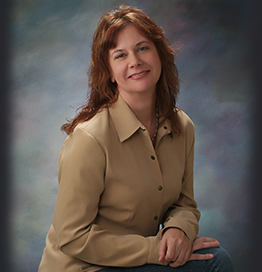 Carmen Rustenbeck, Executive Director & Founder of the International Boarding & Pet Services Association (IBPSA), has been involved in non-profit work for over 20 years and active in the pet care industry since 2004. Carmen is committed to building a member-centered organization that promotes business education, best practices, and profit-maximizing strategies for the safety and security of pet clients and staff, and for the financial future of association members. For more information on IBPSA, member benefits and services, and how to join, visit www.ibpsa.com.